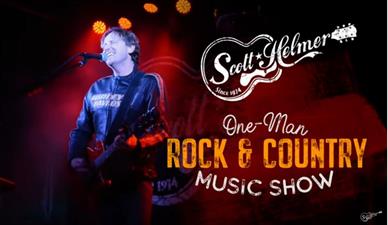 Since 2012 Scott Helmer’s special fundraising concerts have helped raise more than $2 Million for good causes across America ranging from military veterans and their families, equine-assisted therapy, suicide prevention, first responders, pet and animal rescues, food banks, historic places, special needs children and adults, and more.
The singer, songwriter, musician, talk radio host and Guinness World Records holder for "Most Live Music Performances in 24 Hours (multiple cities),” has also opened for artists like Heart, Eddie Money, 3 Doors Down, Jeff Bridges, Big Country and Eric Burdon & The Animals.
Helmer's entire mission of using his music and comeback story to make a difference was born after making mistakes in his own life, facing time in prison and being one second away from committing suicide.
In 2008 as the world economy was spiraling out of control, Scott Helmer sat alone in his car on a deserted mountain road in Northern Arizona with a gun in his mouth, ready to take his own life.
Helmer had enjoyed a successful career as an insurance broker but when financial markets took a turn for the worse earlier that year, his world also began to crumble.  At a crossroads and in a foolish, desperate attempt to save his business, he illegally used monies in his companies trust account to keep the doors open and weather the storm.  In the end, he was unsuccessful and ended up losing everything including his family, all of his possessions, his career and most importantly his self-respect as he was indicted for his crimes and faced time in prison.
In the seconds before pulling the trigger Helmer cried out to God for help and said, "I don’t want to do this.  If you help me through this I won’t give up, will deal with the consequences of my actions and use all of this bad stuff to help others and to make a difference so that no one else has to go through what I am going through right now."
VIDEO LINK:  https://youtu.be/8bcFgh2-zX0 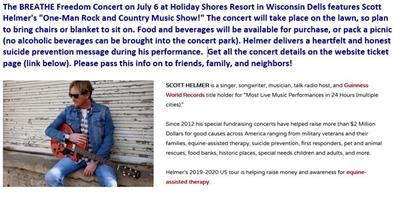 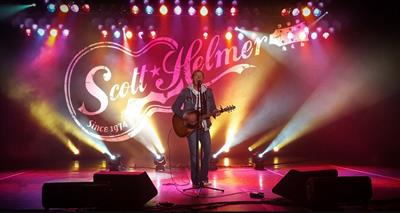 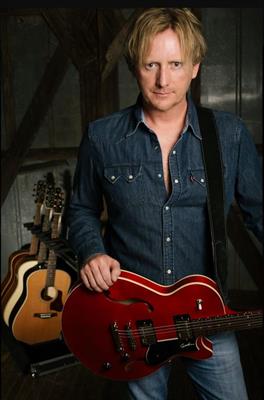 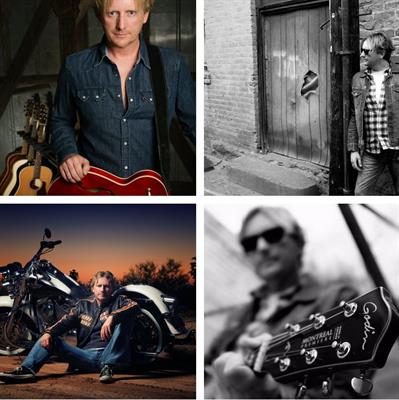 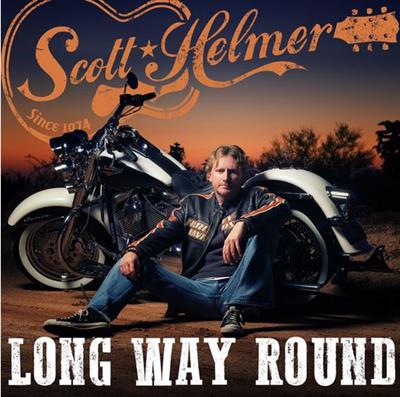 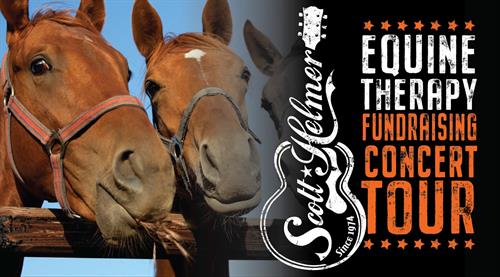 July 6, 2019.  Gates open at 5:00 pm.  Concert starts at 7:00 pm.  Food and drink available for purchase or bring a picnic.  Bring lawn chairs or blankets for seating.  No alcoholic beverages may be brought into the concert park. 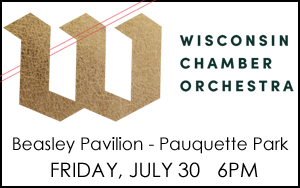 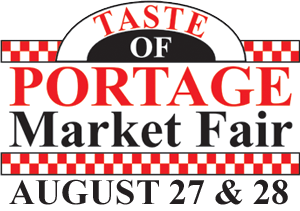